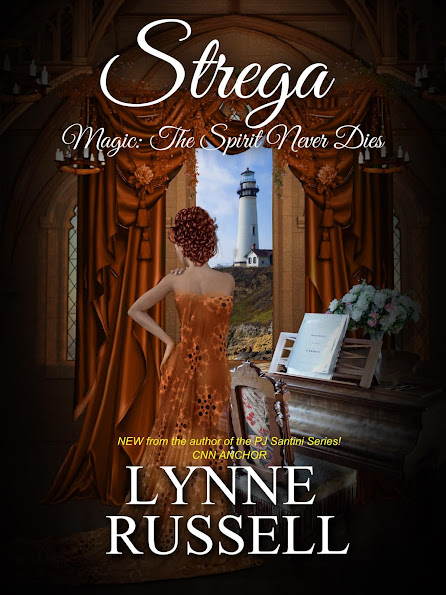 The Witching Hour Is Here

“I was born on the white November day the Baptismal font cracked. Big, and right down the middle. Not a good sign in the Italian immigrant stronghold of Ocean County, New Jersey. Six weeks later, the second they wrapped up the christening my Godfather - running late for a meeting at an unspecified location - gently kissed my forehead and signaled to the bouncer waiting at the door to ‘Git the friggin cah stahted.’ And that’s the good part.” - Annie

STREGA - Magic: The Spirit Never Dies is a rich novel from acclaimed storyteller Lynne Russell, set along the shores of modern day Massachusetts and in the Old Country of southern Italy, where the hereditary witchcraft of Benevento province is legendary. Indeed, Strega means witch in Italian. Steeped in history but with a sense of humor, this is a tale of Reincarnation, Family, Love, Hope. About the Joy we can pull out of suffering. About Feminine Sovereignty and Gifts passed down through the ages. And about a certain magical liquore enjoyed to this very day, and the importance of sharing it with your true other half.

Angela Scotti (Annie) is a third-year medical student very near to achieving her dream of becoming a healer. But destiny, Destino, has other plans for her. Tragedies in her short life refuse to give her peace. Worse, her fiancé, a successful New York divorce lawyer, gives no credence to the urgent whispers she has begun to hear in the night. They swirl around her and warn that the clock is ticking, that the time is near, but they never say what she should do. Even worse, in her hospital work her mentor has become her enemy, and she faces the fight alone.

This beautifully written, cinematic account of the women who preceded Annie moves smoothly through Italy of 1617 and 1899. Today, a prisoner of her unsettled present, Annie flees to the calming waves and fresh salt air of the coast of Massachusetts. Without warning she runs headlong into the frightening Past, a past that threatens to destroy her. Yet she finds hope, and love, and herself in the most unlikely places. Will she recognize it in time?​​​​​​​

(End of Prologue) “The Stakes”

You get the idea about my family. I’ve worried over whether I should reveal more of it, the really serious stuff. Mere suggestions of our past have breathed damaging new life into secrets that would have been better left untouched.

But I’ll take the risk and let you be the judge. What you learn about feminine sovereignty and strength and self-discipline - whichever gender field you’re playing on - can change your life forever.

It all goes back to the Old Country… to a faerie tale that happens to be true.

“The first witch was as beautiful as you. Men loved her and women hated her. She was all women.”

At some point in her earliest years, every little girl in my family turns a bewildered cheek into the softness of her pillow as she’s tucked in at night. She closes her wonder-filled eyes to unpuzzle this riddle, reassured by the gentle feminine voice beside her bed that it is the truth and that in time she will understand. Then this tender sleeping beauty is whispered to, as she sinks into slumber.

“Remember this: the power and the knowledge that rest in your breast have been handed down from the ancient goddesses… the Lifegivers. They rule over Harmony and Fertility and Balance.

“But men have sought to erase their influence from the world. They have  been violent. And almost successful.”

“But what if the men found out?”

“Their violence was no match for our passion and for the way Nature favors us. So what, if we were the ones minding the children and doing the cleaning? We love our babies. As for cleaning, you can do a lot more with a broom than sweep, you know.”

My family has been keeping first-hand score of this historical tug-of-war for centuries. It hasn’t been dull.

It has been dangerous.

Imagine you’re in magnificent Southern Italy in very much simpler times. The year is 1617, in the impoverished village of Santa Maria del Sannio, in the fertile hills of the region of Campania, in the province of Benevento.

Breathe deeply and smell the fresh earth. Take your time. Fill your lungs with the clean, clear air that bathes this land between the Tyrrhenian Sea, part of the Mediterranean to the west, and the Aegean Sea to the east. You are alone in the sun. You feel content and time is unimportant, as you watch filmy clouds drift across the sky.

Among these same ancient olive groves and fragrant herb farms two hundred years later, this place will become famous as a name is given to one of its secret treasures: a fine golden liquore the color of the sun. It is an herbal liquid that warms you and transports you to another world where everything is possible.

Even today it’s said that if a man and a woman drink this powerful love potion, they are united forever. It’s called Strega, which in Italian means sorceress, after the fabled witches of Benevento, so powerful was their magic.

Family records show this also was the birthplace of my great, great, great-grandmother who was called Angela, which in Italian means angel. Unfortunately, not everybody thought so.

Reprinted from STREGA - Magic:The Spirit Never Dies by Lynne Russell. Copyright©2021 Lynne Russell. All rights reserved. This excerpt or any parts thereof may not be reproduced in any form without permission.

At Amazon, Kobo, B&N, Apple Books and the Purchase Books link, above. 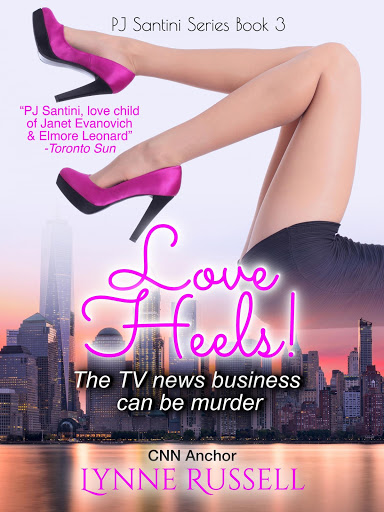 “THE TV NEWS BUSINESS CAN BE MURDER!” 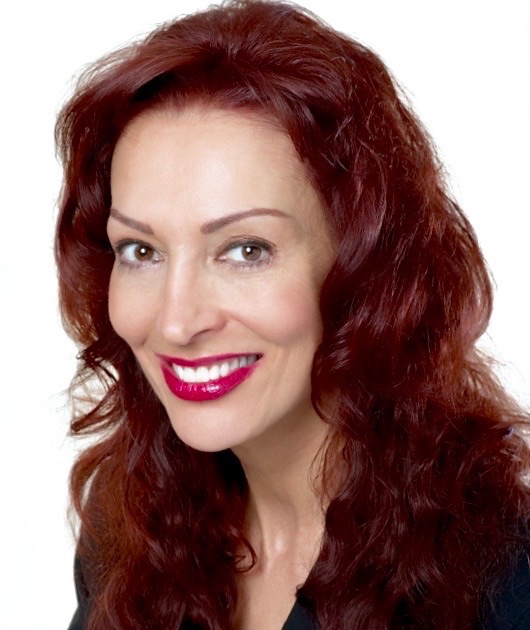 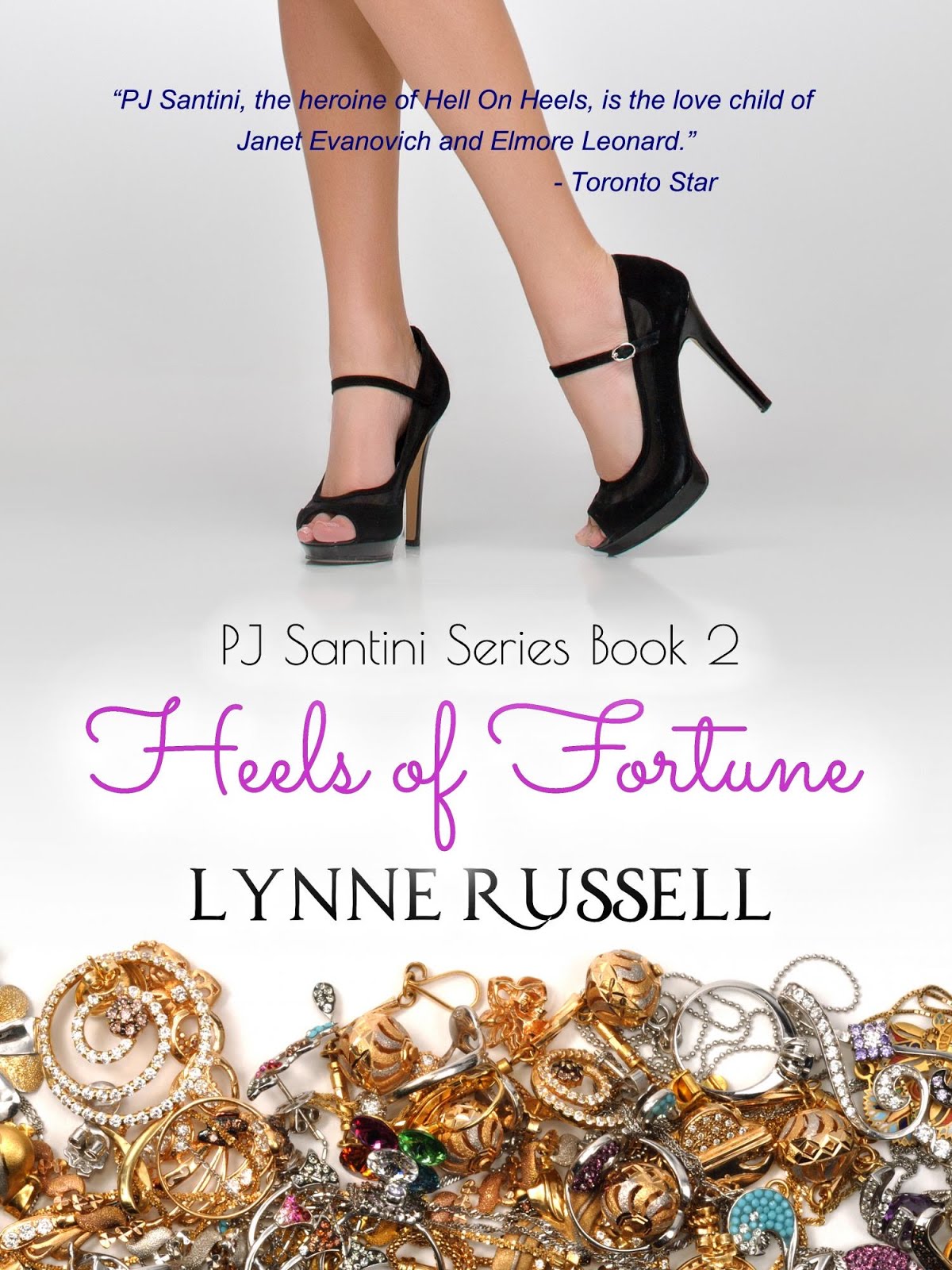 “WHEN IS SIX MILLION DOLLARS NOT A GIFT? WHEN IT’’S A CURSE!” 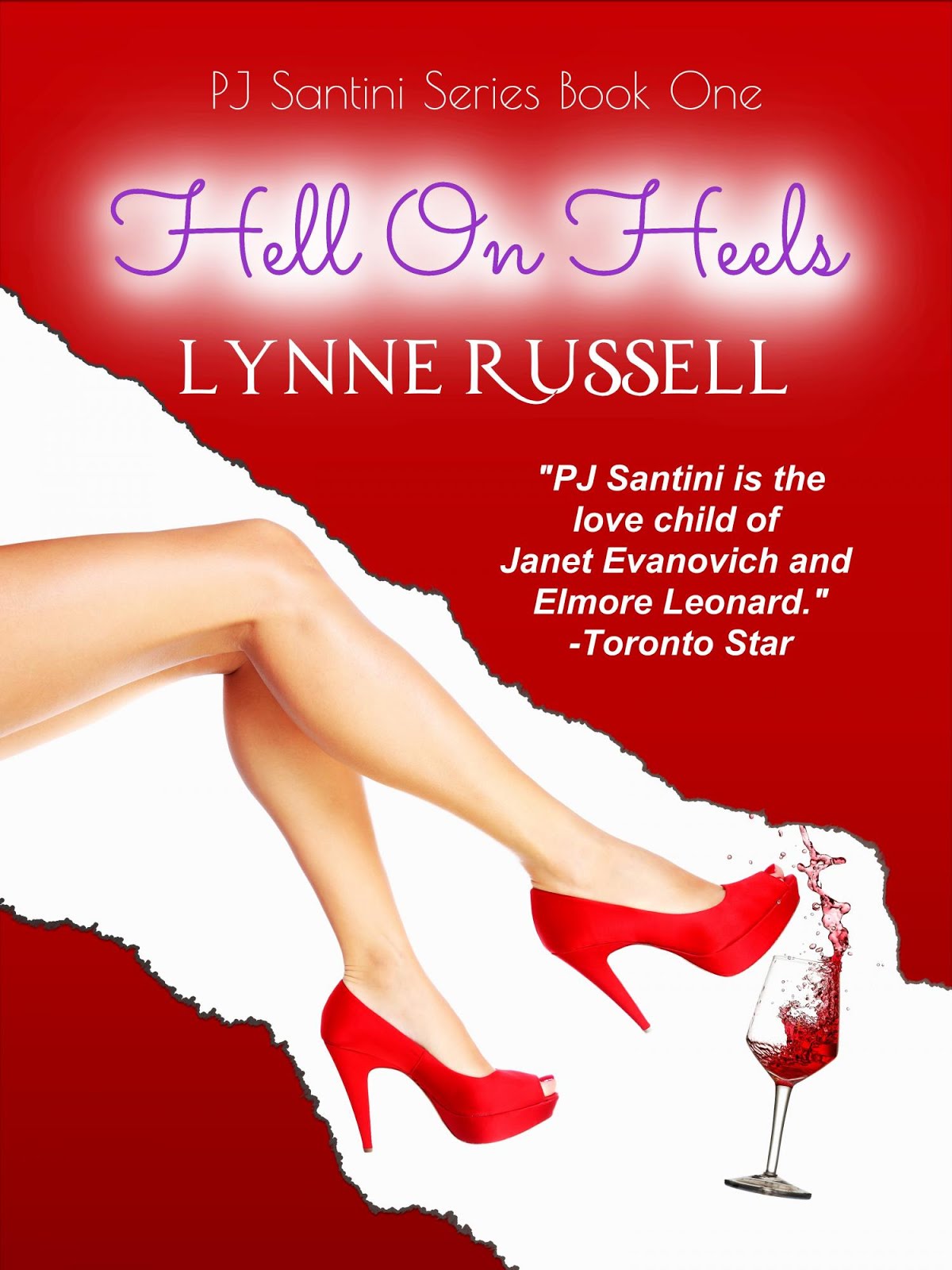 “FIND SIGGY, DEAD OR ALIVE!” “SO I SWALLOWED MY PRIDE AND A HEFTY SHOT OF JACK DANIELS...” 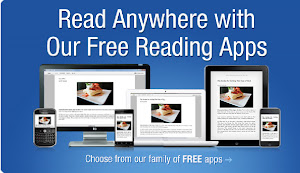